THE BIRTH OF A REVOLUTIONARY TECHNOLOGY

Airocide® is a special innovative photocatalytic technology that instantly converts any kind of organic molecules (solid or gaseous) into harmless vapour. This organic conversation technology, in addition to effectively degrading ethylene gas, is capable of removing many unwelcome voletile organic compounds (VOCs) and eliminating viruses, bacteria, funngi, moulds and even anthrax as clinically demonstrated in numerous NASA applications.

In the wine industry, wine producers like Opus One, Sawyer and about a hundred other wine producers have entrusted Airocide® with the control of the development of moulds during the wine's ageing process in the wooden barrels in their prestigious cellars,, thus making the air transiting through the plant sterile.

This has become the most widely used practice in the wine industry with numerous applications such as preventing the onset of TCA even in a high rH environment, and significantly reducing the classic phenomenon of evaporation which results in product losses. 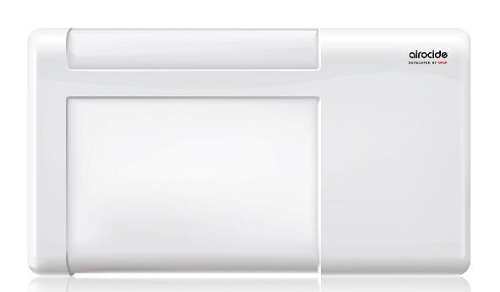 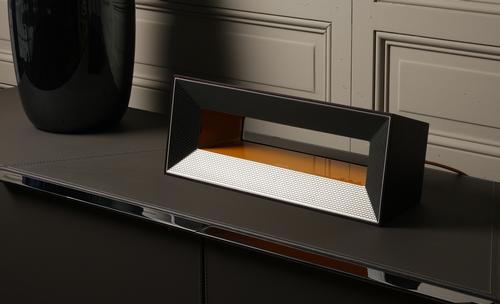