Flotation is a separation technique that is similar to that of decanting. It exploits the difference in the specific mass between a liquid and a solid present in the same suspension. But whereas in decanting, solids are characterised by a specific mass greater than that of the liquid, in the case of flotation the situation is the opposite, with the fast ascent of the solid from the bottom to the top. This phenomenon is brought about through a unique and efficient dissolution of a gas, normally compressed air that adheres to the surface of the solid, making the “solid-liquid” compound lighter than the medium from which it separates itself via floatation. The best results are obtained by the proportional combination of gas pressurisation with a certain dosage of adjuvants using the DOSACOM computerised system.
The specific experience of JUCLAS guarantees the success of the application of this technology in various industrial sectors. 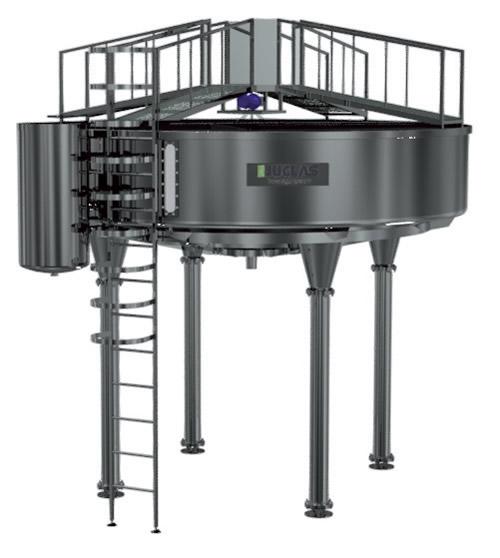 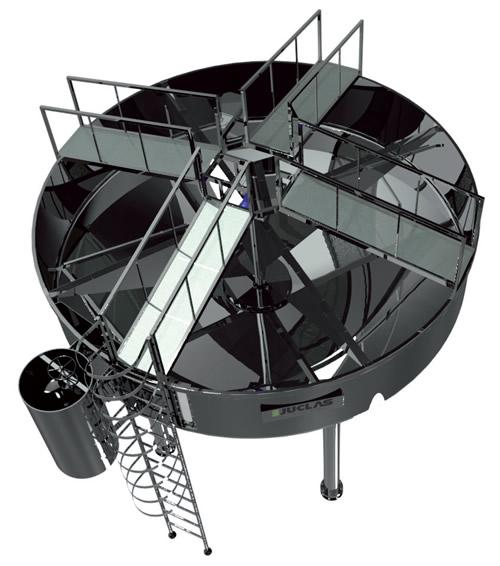 Flotation for the production of “vegan” wines with specific adjuvants. 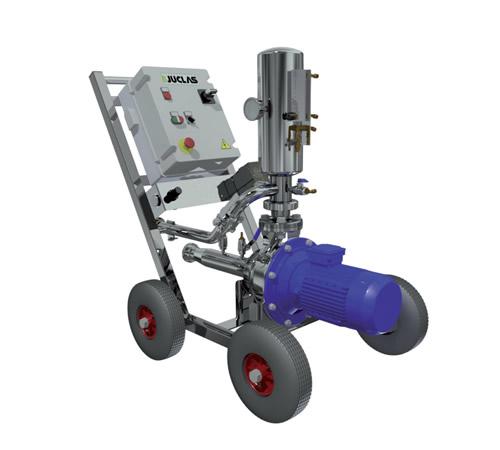